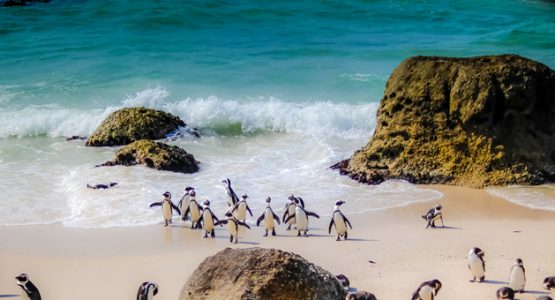 The well-known travel destination of South Africa is commonly thought of for its tumultuous history and its abundant wildlife. It’s an extremely dry country, so don’t expect lush jungles when you take a tour in South Africa. Instead, look forward to spotting majestic wildlife on safari and exploring the high plateaus, cliffs, and mountains that comprise the southern tip of the nation. South Africa places seventh on the list of megadiverse countries—even though the climate is dry, flora and fauna abound, especially in renowned attractions like Kruger National Park. The tours below offer a highlight reel of South Africa’s best nature, culture, and adventure!

On your trip to South Africa, discover the vast central plains replete with flat-topped hills that eventually lead into slopes with some mountains at the country’s southern tip. Hiking and safaris are typical adventures here—both are a fantastic way to traverse the vast land looking for wildlife. Of course, if you’re into water sports, the entire coastline boasts some gnarly waves to surf. Spend some time in the cities to find out more about South Africa’s intriguing blend of cultures. Your days will be full of explorations, which can be tiring. Luckily, some of the world’s best vineyards are in South Africa, so relax with a glass of a full-bodied red and put your feet up during each night of your tour. 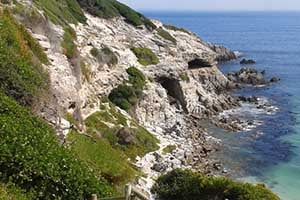 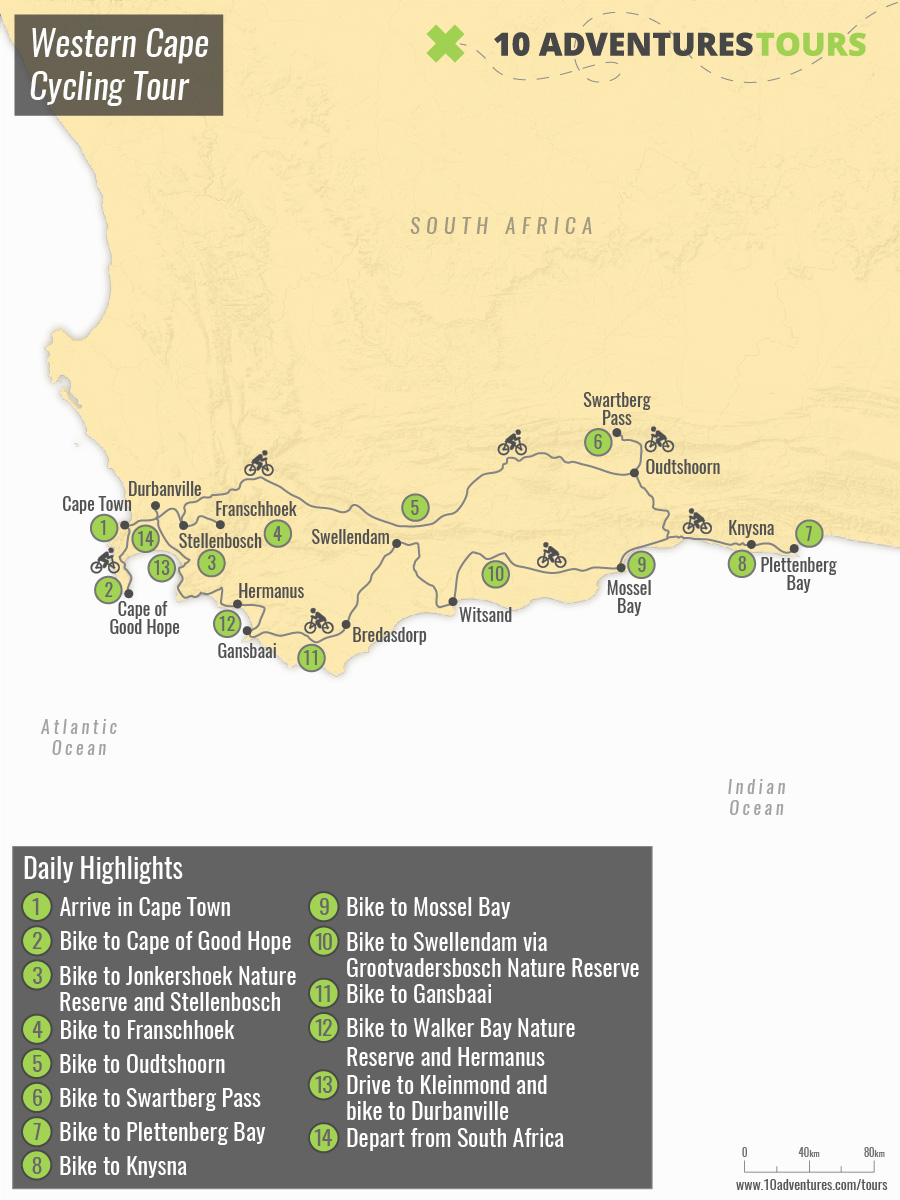 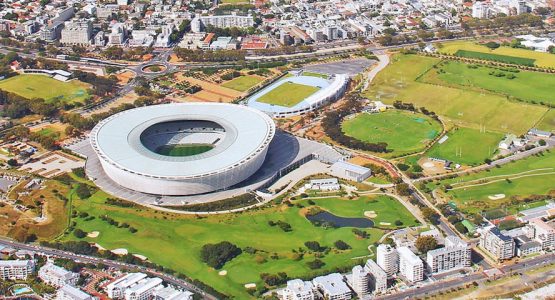