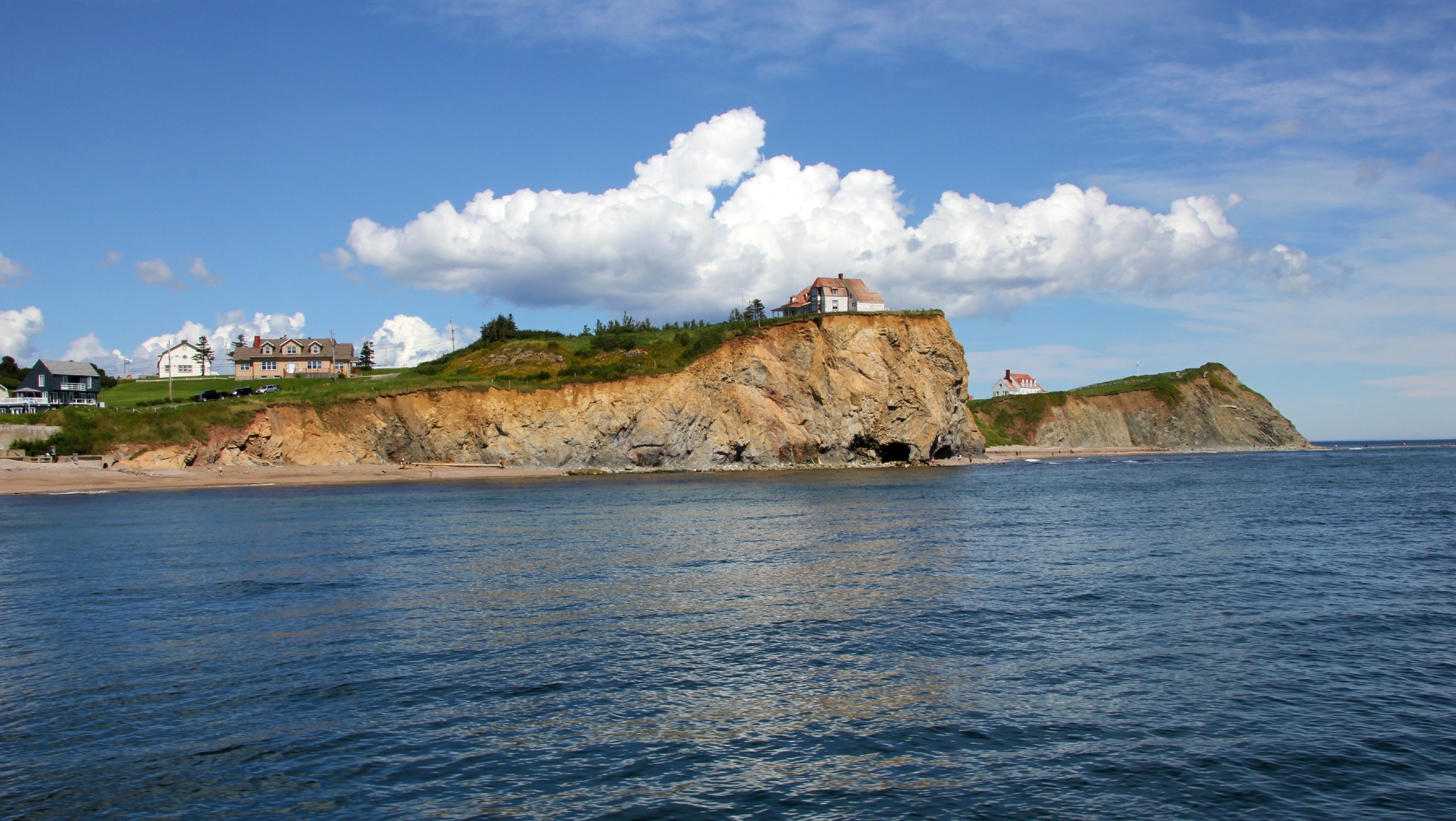 The origins of Windigo date back over four hundred years to the hunt for the Northwest Passage. Sir Martin Frobisher was a principal figure in these early adventures, making several trips to the Arctic. While he didn’t find the Passage, he did bestow his name on today’s Frobisher Bay, where Iqaluit meets the sea. Little did Martin know that his descendent Charles Frobisher would start an adventure travel company many centuries later!

Since 1996, Windigo has been operating group adventure tours throughout North America. They’re proud to show off the very best of this magnificent land, from its highest snow-capped peaks to its longest roaring rivers and everything in between. A team of expert guides bring unrivalled passion to each and every adventure. Traveling with Windigo provides memories for a lifetime! 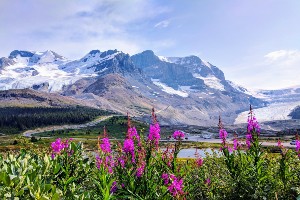 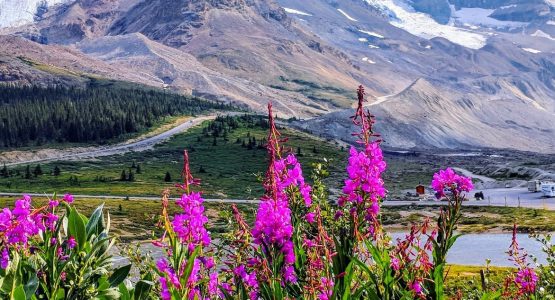