The great outdoors are great for a reason. People all across the globe head outside for recreation, adventure, and travel every single day in staggering numbers. From hiking to biking to climbing Mount Everest, there are endless options for outdoor recreation, and endless amazing facts about the wild outdoors! Here are 100 amazing facts about adventure travel and outdoor activities. 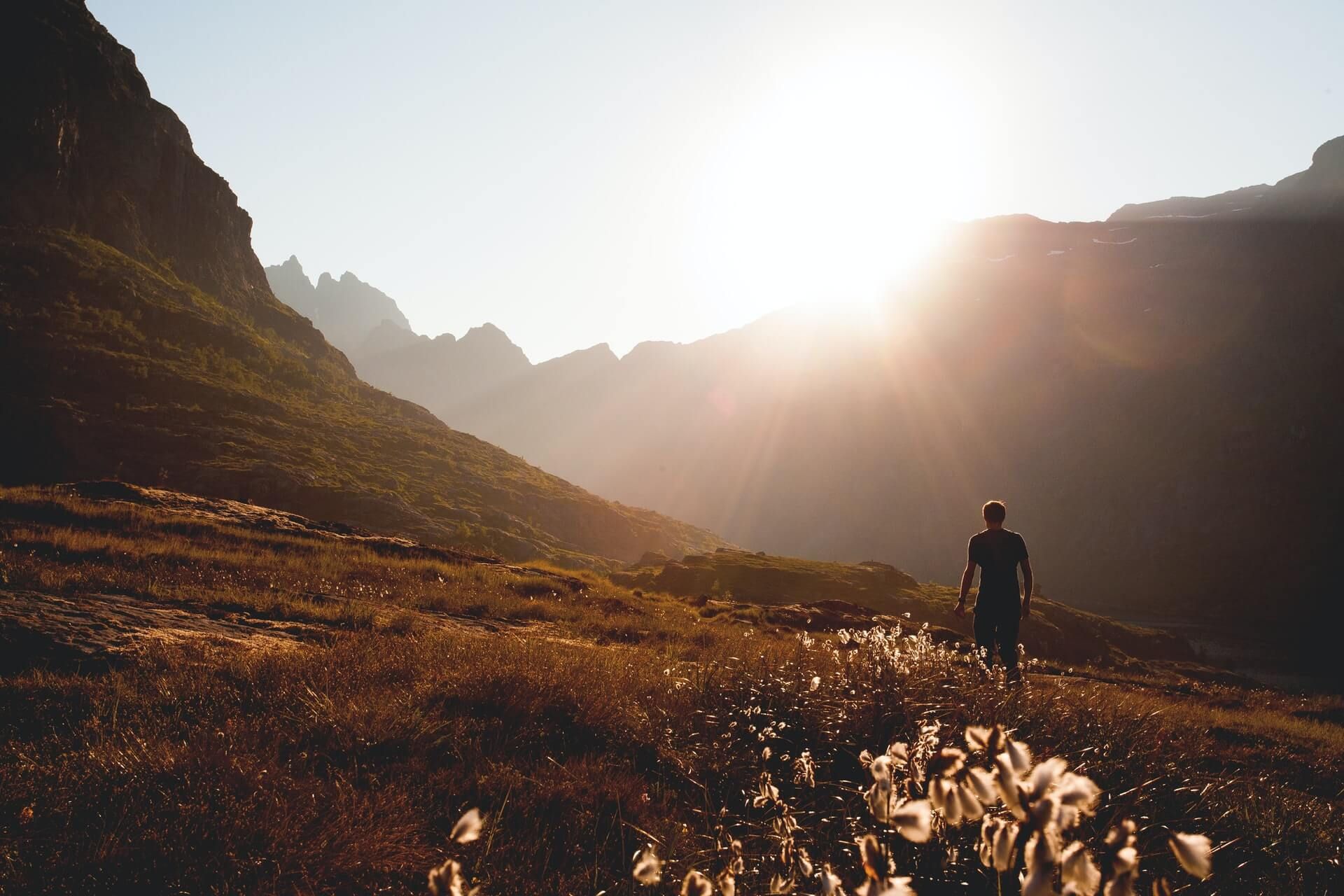 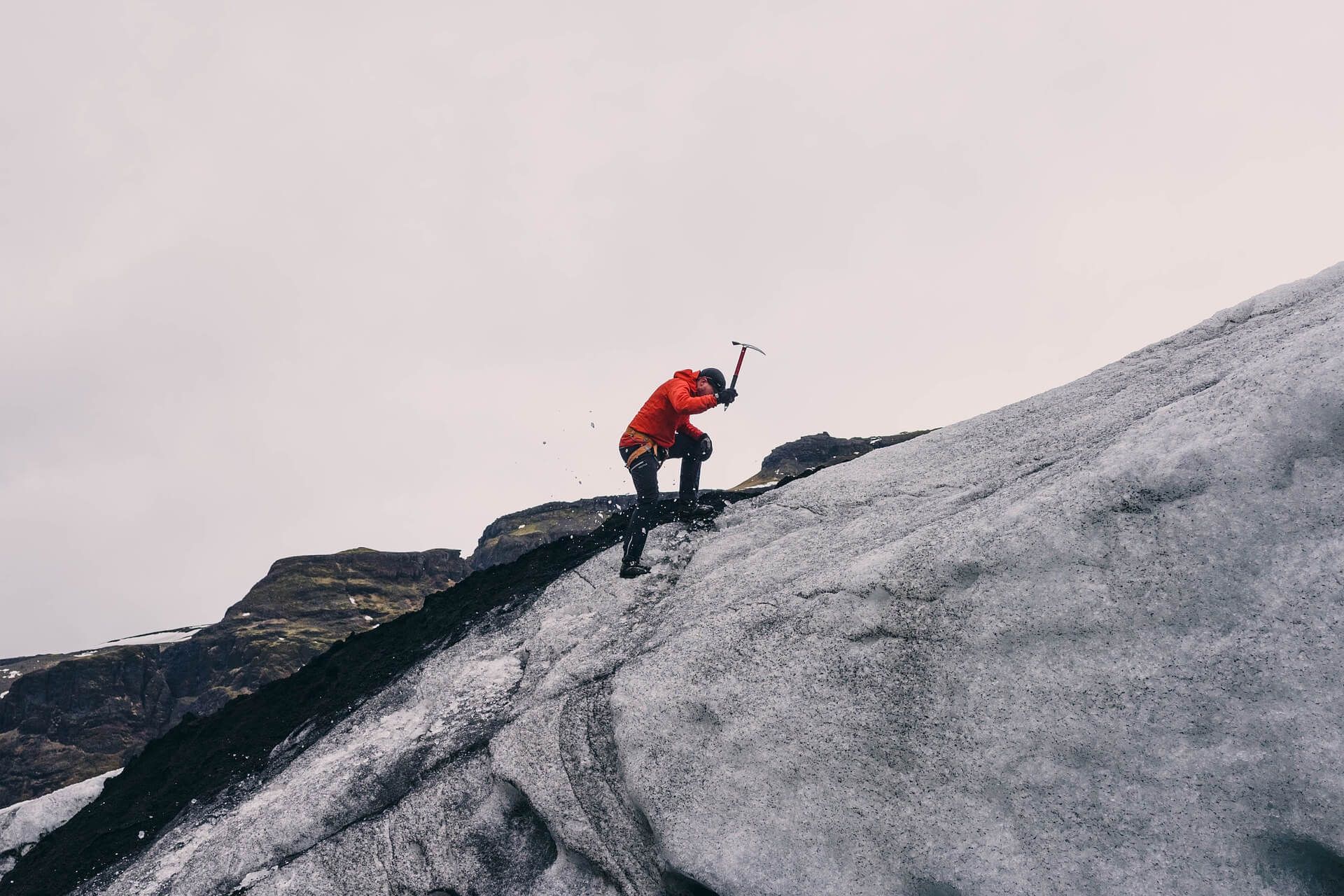 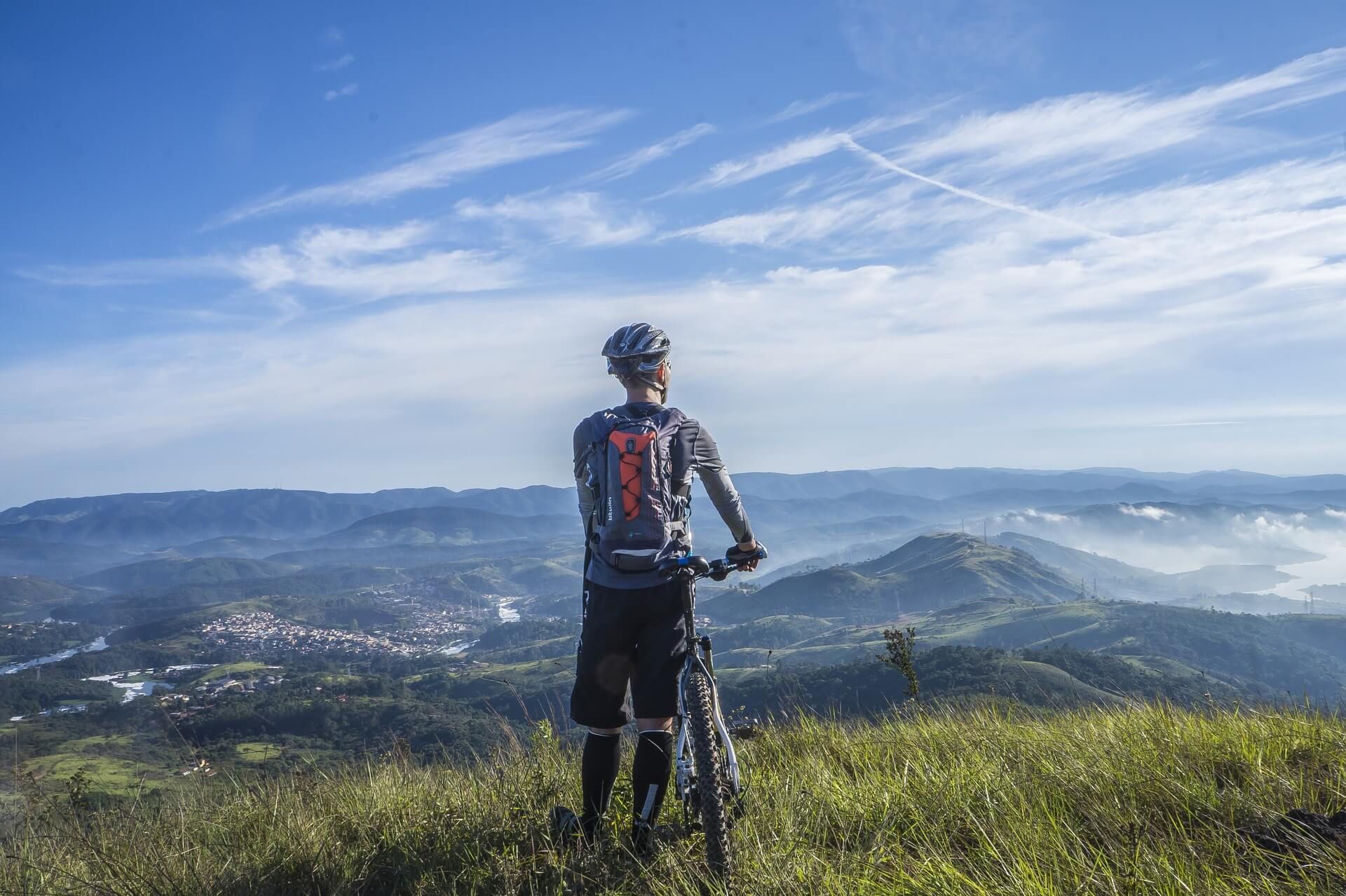 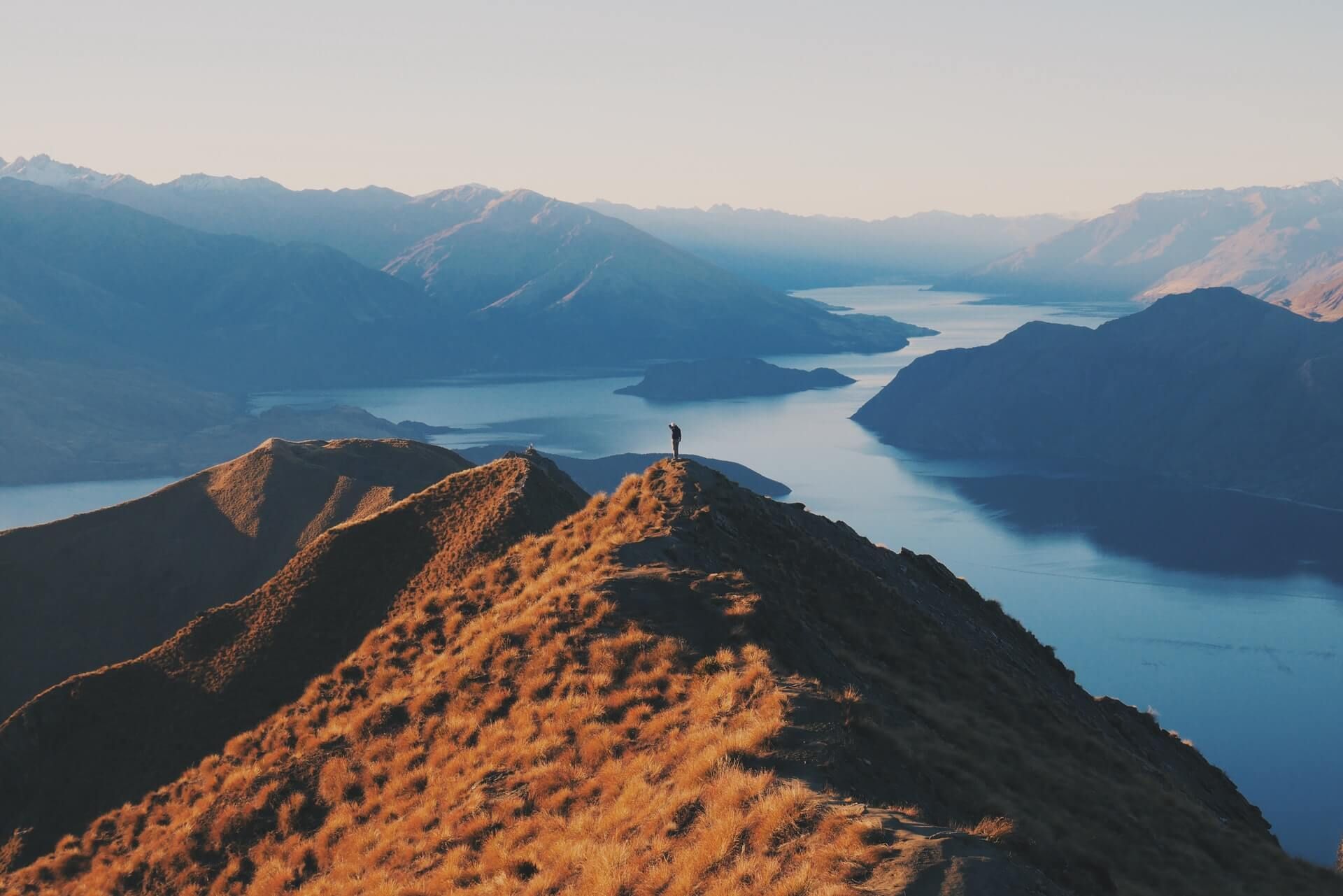 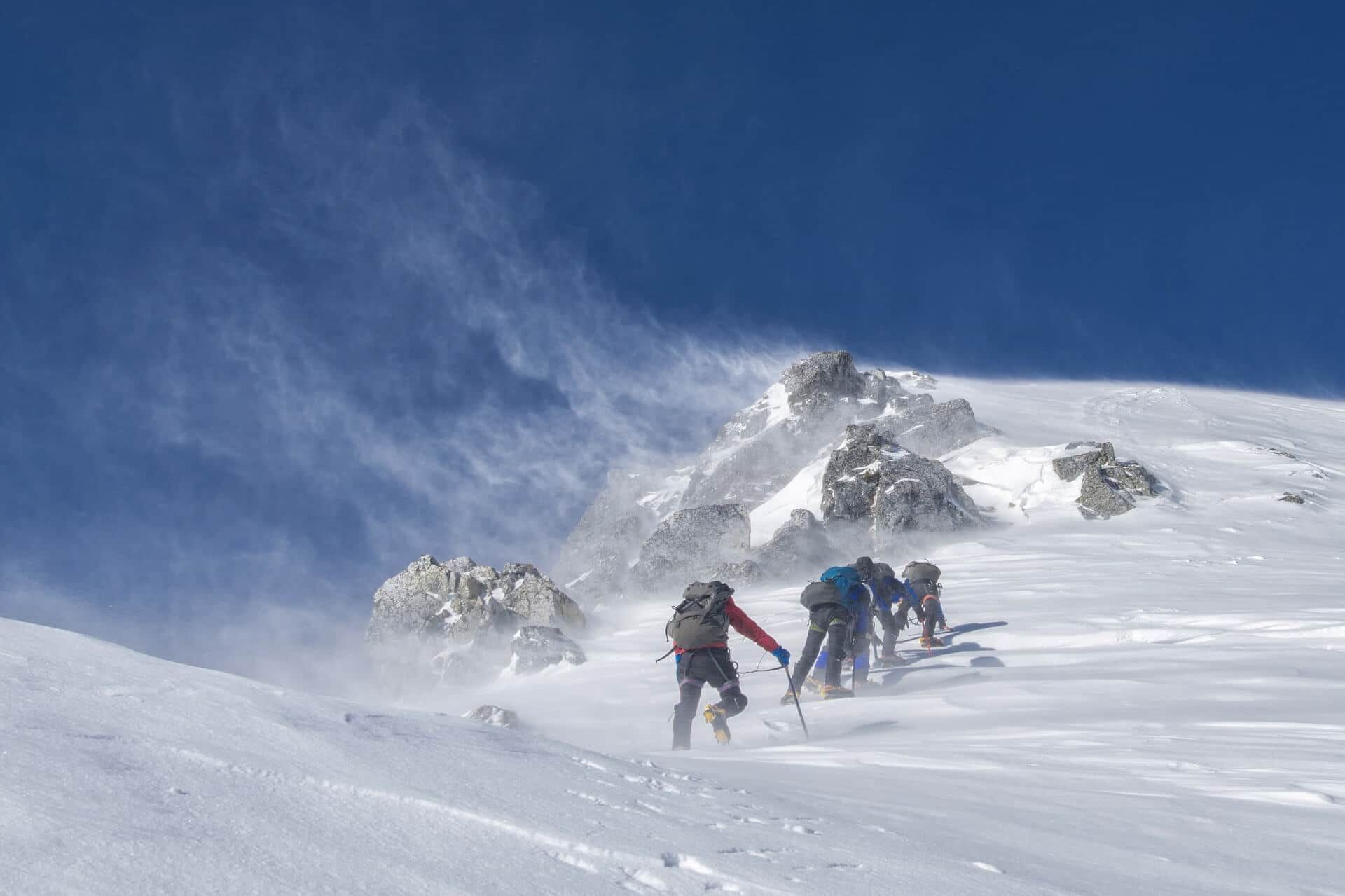 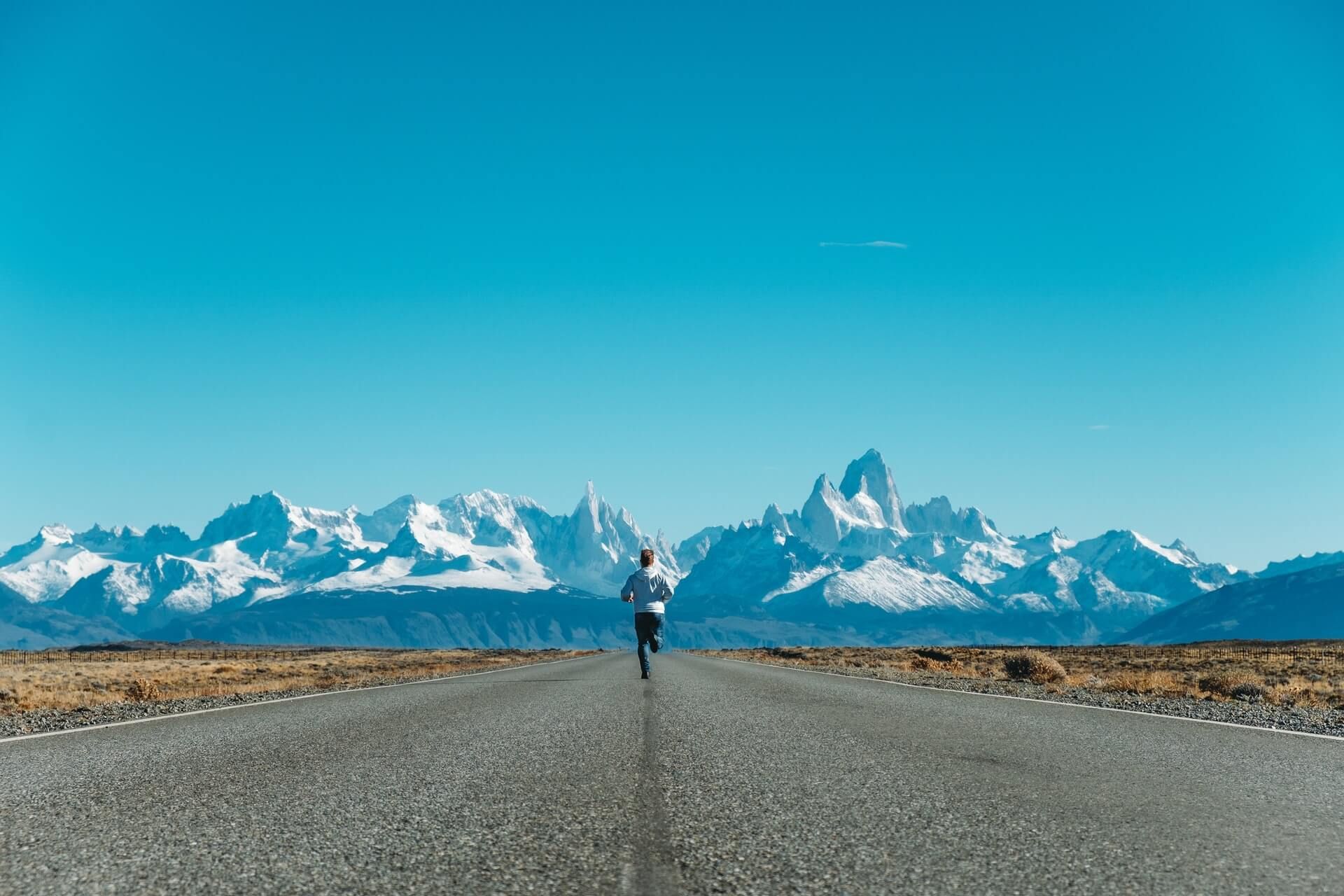 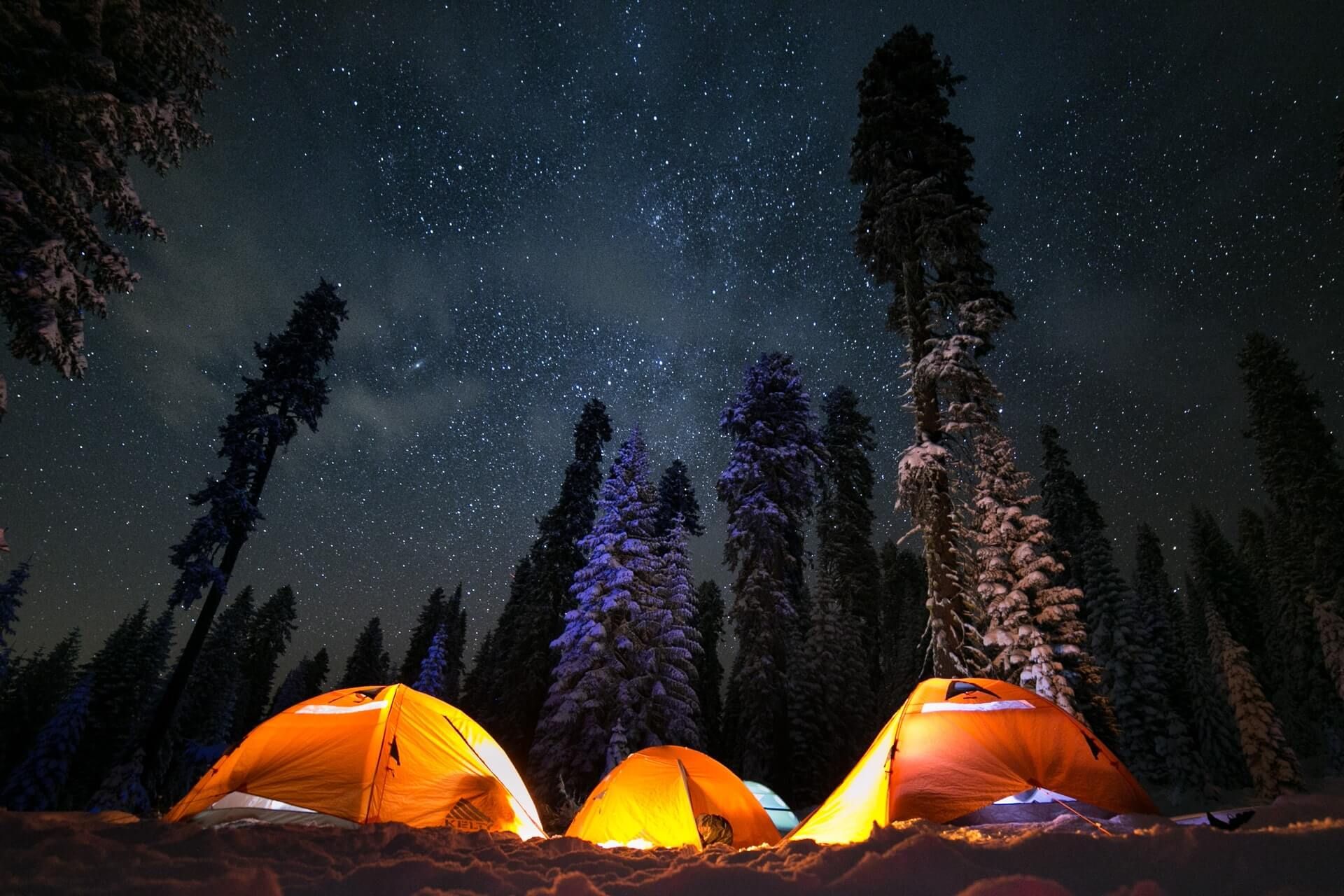 Economics of the Outdoors