To Push the Season…

By Shannon BurtMarch 21st, 2022General
Previous BlogThe Pressure to Post: How Smartphones Can Help and Hinder our AdventuresNext Blog Why we should keep outdoors wild

Snow and melt water still line the edges of the road, while my gloved hand up-shifts for a brief sprint out of the saddle. Despite being dressed in long leggings, a thermal top and shoe covers, it’s a glorious feeling to be out on a real road ride with winter still around. The air smells warm and sweet with the promise of spring, even though it’s the tail half of February here on the East Coast. A weather blip has made a break in the pattern; a rare opportunity to bring down the road bike, pump up the tires, and steal away a freeing preseason ride. 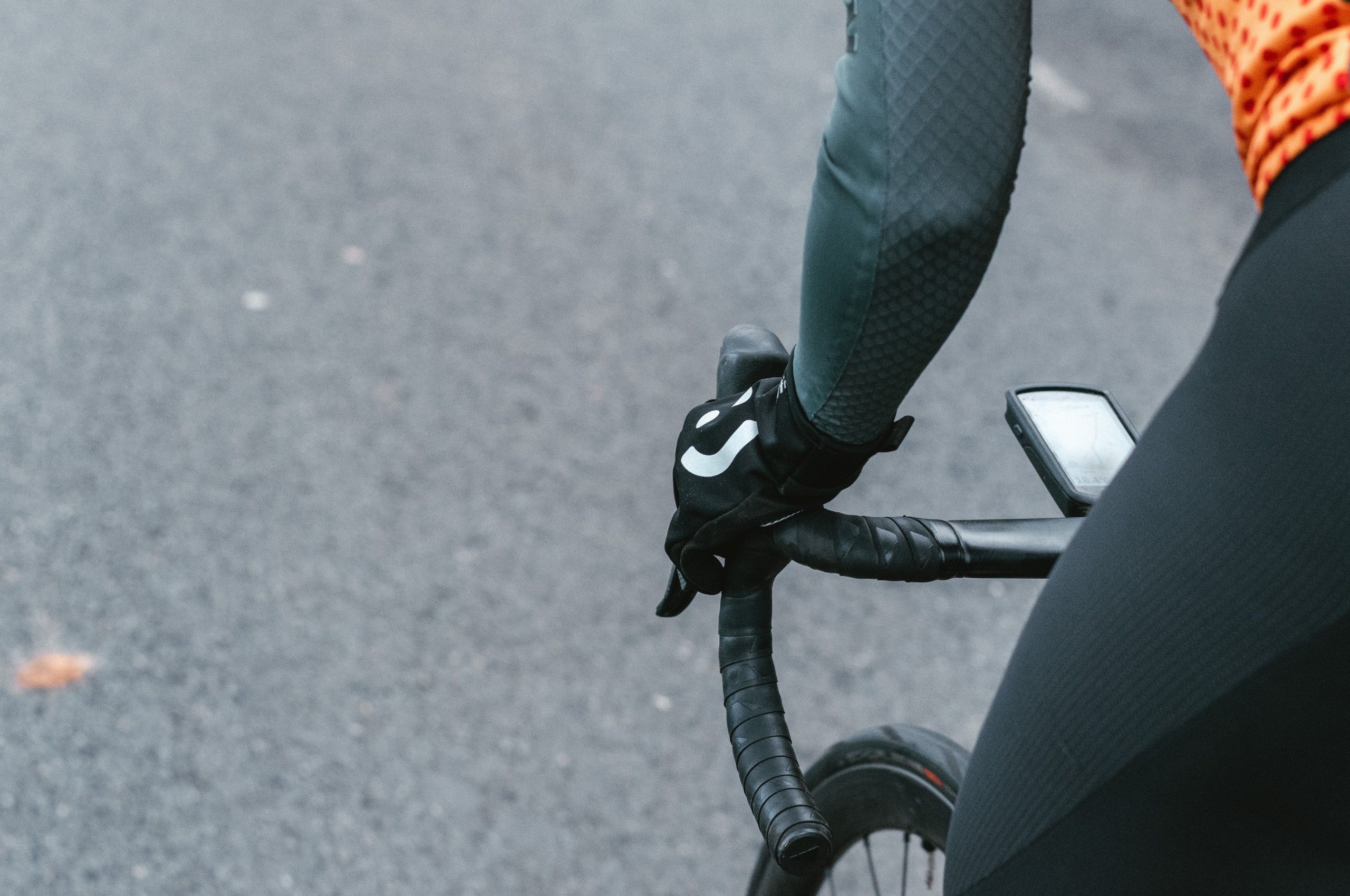 Biking during the shoulder season

As I ride, I ask myself what is so appealing about snatching the chance for a “next season” outing? Is it the FOMO I feel when I read of others who posted theirs on Strava? The photos of paddle outings with ice lingering in the harbor? The urban runs in a t-shirt while dodging ice water and snowbanks? Even this sandy shouldered road ride might cut a line that is unfamiliar to the lingering ghosts of winter, and I realize that in doing so it feels like credit in the bank.

Sure I could have sought out vestiges of deep forest snow for snowshoeing, or play on repeat another skate-ski lap in an attempt to wring as much out of winter as possible. I’ll admit, there’s honour in making the most of the season you’re in, and to love a season that much, you want to take part in its offerings for as long as you can. But there is something magical about diversity and pursuing newness –some might call it novelty. I’ll confess that I love getting a leap on a summer sport because, as with all things “in season”, I know it too will eventually become routine. Maybe you feel the same? 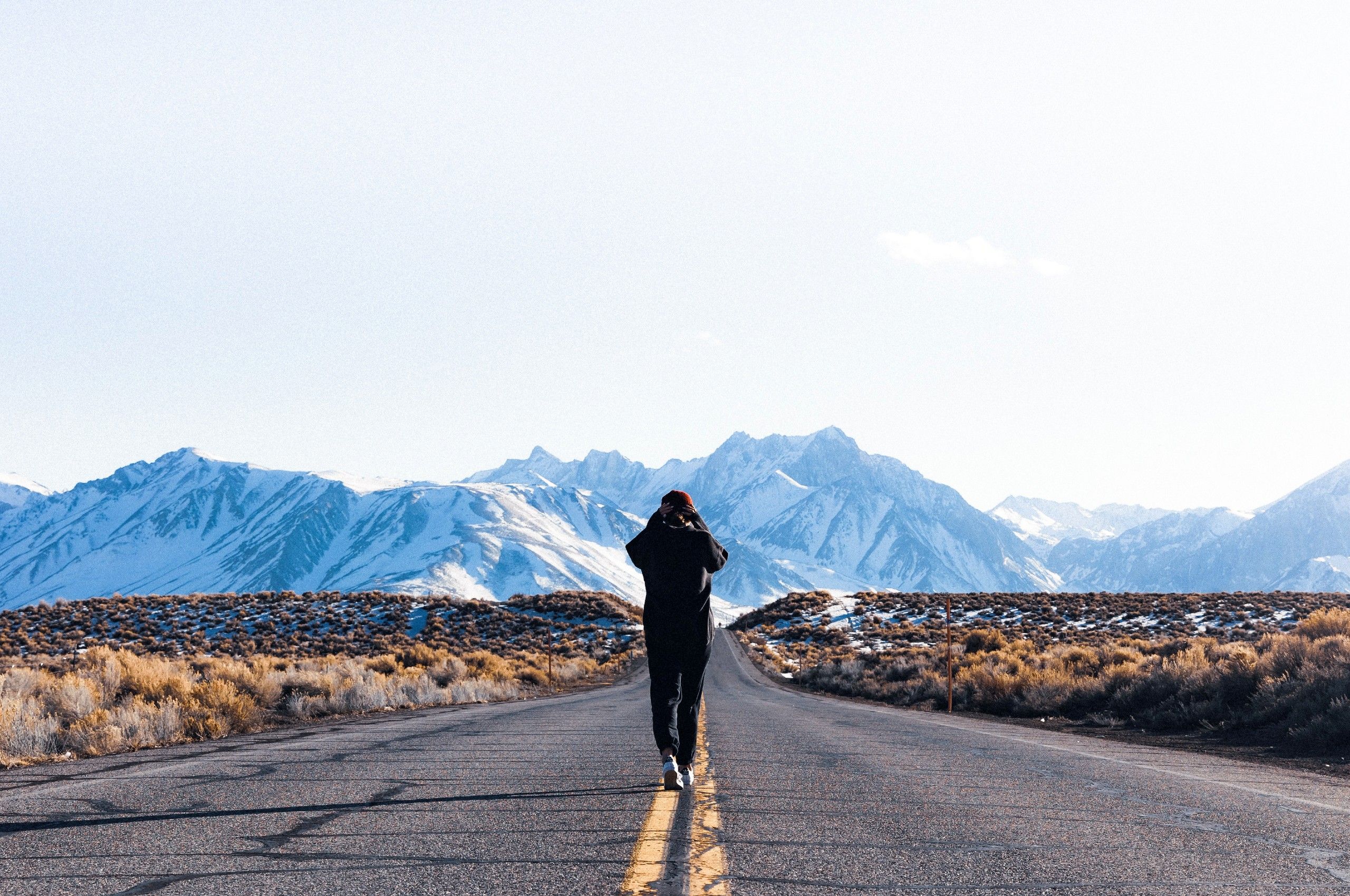 As I focus on the road ahead, the speed and motion of the pedals feels good, like those runs where your sneakers feel as light as a feather. This unnaturally warm 5 degree air is glorious on my face. Three months from now this will feel too brisk and wrong, but right now my body’s muscle memory is waking up to motions of 4 months past. The reconnection feels liberating, as though new possibilities are out there. It’s a head start on the things I could do better!

I return from the ride feeling energized and satisfied. As I’m hosing the sand and road grime off the drive train, I hear a voice on the radio forecasting a late winter storm. Of both this and of that, I am delighted. I’m not ready to hang up the snowshoes just yet.