We took the Arc’teryx Atom LT jacket out in the depths of tough autumn weather in the Rocky Mountains to see what the fuss was all about. The Atom LT went everywhere, from the city to the backcountry. Along the way we figured out why it’s such a popular jacket. 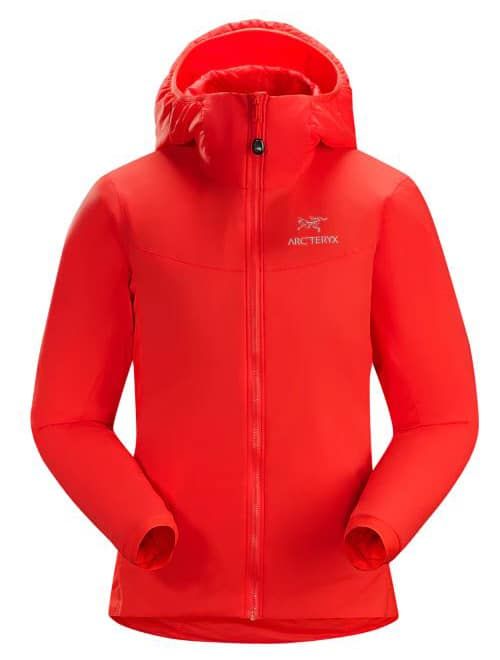 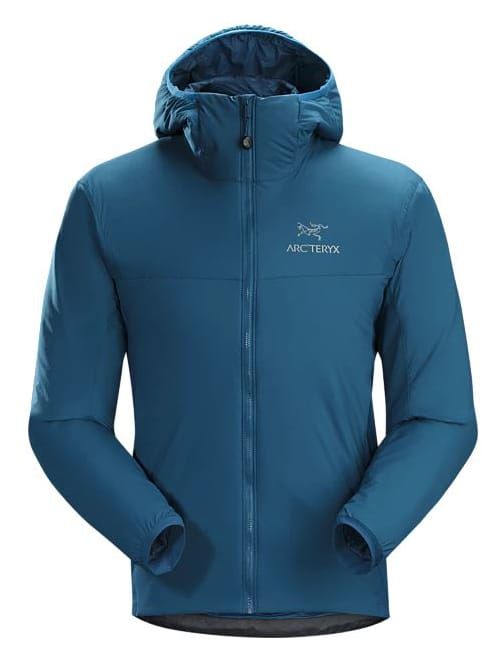 “I’ve got to say, I truly love this coat. I can’t believe I said that, about a coat,” said our gear tester one night, partway through the month of testing. She was in love with the classic Atom LT Hoody, finding it just about perfect. “I knew it was going to be great in the mountains, but I was surprised that it looks so good, I am wearing it around town,” she elaborated. By the end of the month, the Atom LT has become her go-to coat for autumn!

Overall, there’s a lot to like about the Atom LT, and it’s easy to see why it is one of the highest rated jackets on Arcteryx.com. The Atom LT is a light, breathable mid-layer jacket, which can be used year-round. This jacket is great on its own on chilly mornings in the alpine or as a mid-layer for shoulder season hikes, summer backpacks or spring ski tours. It also functions as a good winter mid-layer paired with a good fleece layer and good hard shell. It’s slim and stylish – preferable to boxier jackets - and insanely durable, just like most Arc’teryx products.

The Arcteryx Atom LT is easily one of the most popular, versatile mid-layers around. We tested the women’s version, but we know many who sport the men’s version as well. It’s a worthy performer for both backcountry pursuits and everyday wear. We’ve been trying out the 2018 model of the trusty jacket in a variety of different conditions this autumn here in the Canadian Rockies, and it is a great coat overall.

Whether you need to pick up the kids at school, or snowshoe to Skoki Lodge, you’ll want to have an Atom LT with you.

Year-round, either as a shell in dry weather or mid-layer in cold or wet weather. 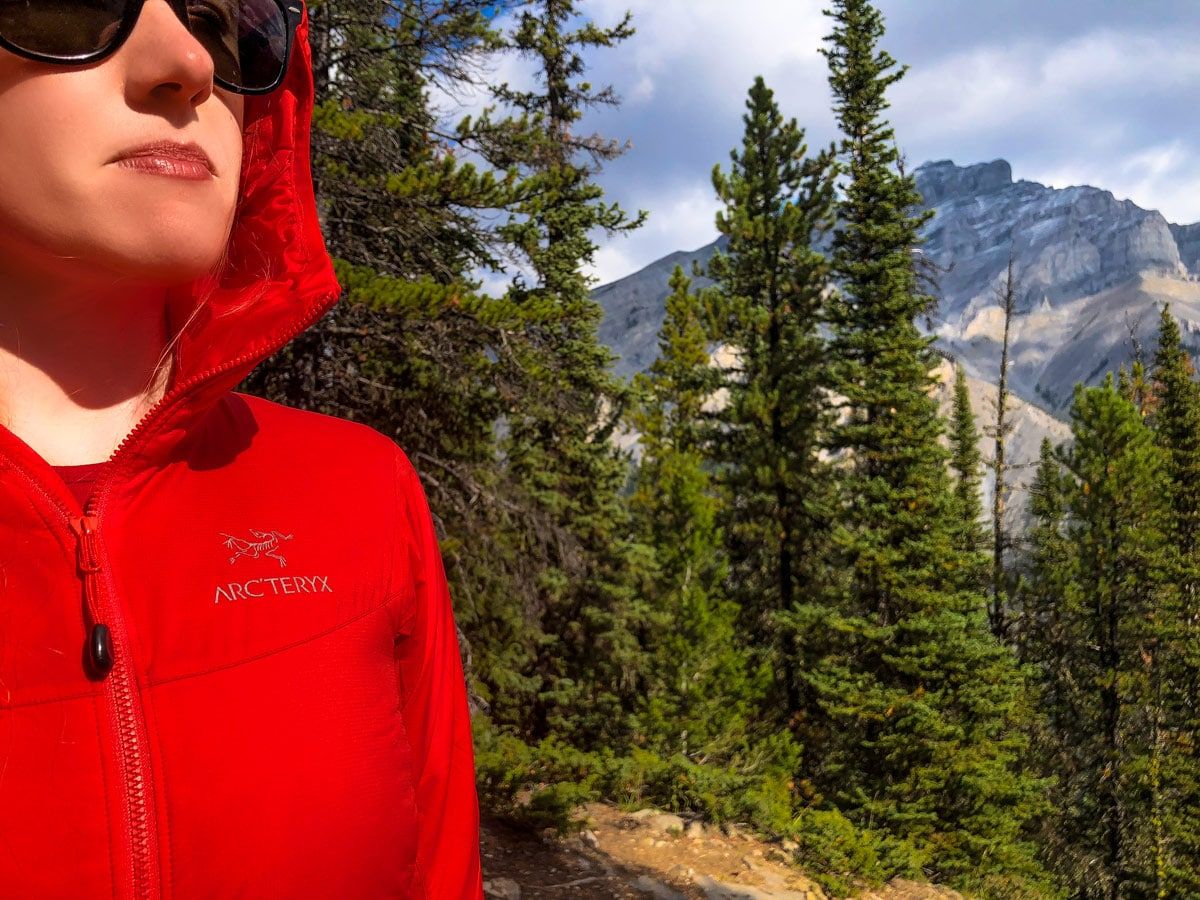 The Atom LT isn’t the warmest mid-layer jacket we’ve ever worn, but it’s not supposed to be. It features 60-gram Coreloft insulation, inside a thin, light Tyono 20 nylon shell. The resulting combo is an ultralight, slightly fluffy jacket with a very airy feel. Either side features breathable side panels, making the jacket’s breathability apparent upon zipping it up.

Being synthetic, this jacket will never be quite as warm as down. However—unlike down—you don’t have to worry about the Coreloft insulation getting wet. We found the Atom LT performs perfectly for its intended use: as a mid-layer on cold days or an outer layer on cooler, dry autumn days.

The Atom LT is warm enough for active pursuits - when you’re moving, the blood is pumping and you’re starting to break out in a sweat. If staying active, you should be comfortable in temperatures down to the low 40’s or even mid 30’s. It’s also perfect for wearing on slightly warmer days, when it’s not exactly cold, but a chill still hangs in the air. In fact, this is exactly where the Atom LT shines.

Thanks to its ultra-breathability, we don’t recommend the Atom LT as a standalone piece for windy weather. The wind will whip right through the breathable side panels. The Tyono 20 nylon outer shell does a decent job against light breezes and moderate wind but will need to be paired with a shell as the winds pick up.

Arc’teryx did include a few handy features to add extra warmth, such as a cinch waist and insulation in the hood. When it’s wet? The synthetic insulation should keep you decently warm and the breathability will allow the garment to dry out rather quickly.

What About Water Resistance?

The Atom LT is somewhat water-resistant, but not at all waterproof. The 20-denier nylon shell features a DWR coating, which repels water and keeps raindrops from immediately soaking through but will not provide any protection against full-on rainstorms. That’s to be expected from most mid-layers, however, and to get full protection you’ll need to use it as part of a traditional layering system, pairing it with a hard shell or rain shell to keep heavy rain out.

While we haven’t utilized any crazy testing methods, such as dunking it in cold water or wearing it out in sub-zero temperatures, we find it warm enough when a bit wet, and it dries rather quickly. If you’re just stepping outside in light rain while running errands, or if you can’t get into your pack to pull out a shell for a few minutes, you’ll probably be fine. Rain drops will bead up on the surface of the coat for the first few minutes, before soaking in.

The breathable Polartec side panels also have “Hardface Technology”, which uses a polyester/elastane blend to repel water. This isn’t something commonly found on similar jackets but is a good addition. So, while you should not head out on long treks without a solid rain shell – especially in damp climates - you’ll be set for day trips and errands where heavy rain isn’t in the forecast. 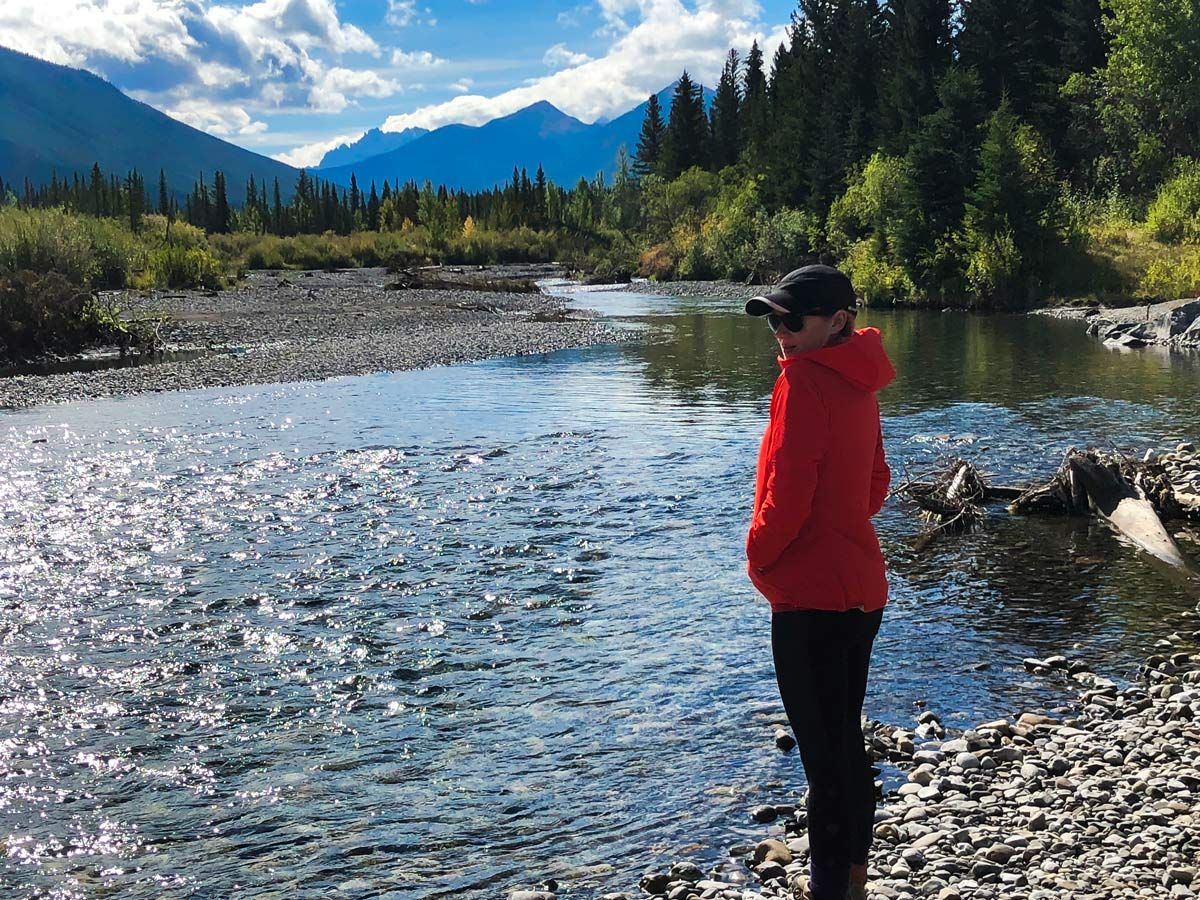 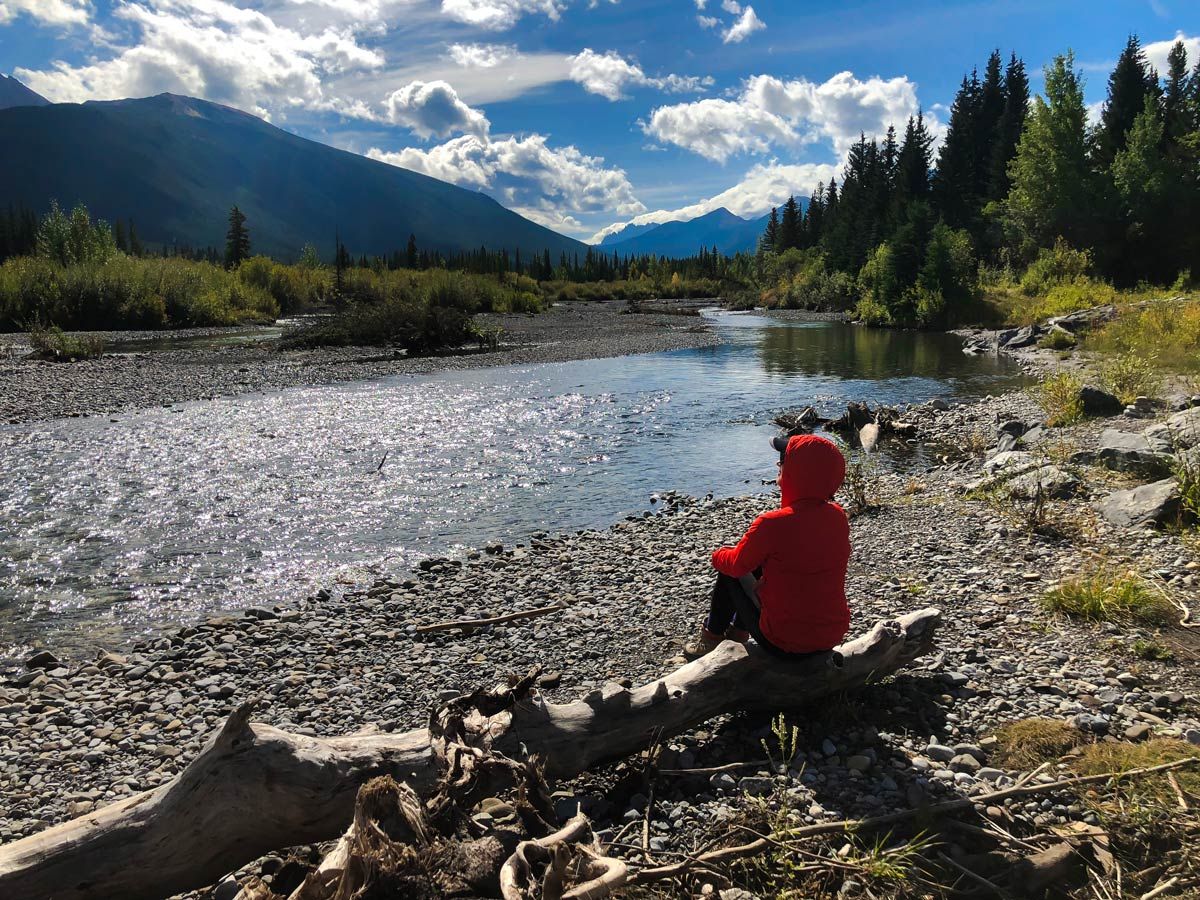 How Much Does It Weigh?

As mentioned, the Women’s edition of the Atom LT weighs only 11 ounces (311 grams), making it an excellent choice when ounces and grams count. Accordingly, it packs down quite well; while there is no stuff sack, you can stuff it into its hood for storing into your pack. The resulting size is smaller than that of a football – about that of a larger Nalgene water bottle. That isn’t as small as some other light mid-layers but is more than useable. And, at only 11 ounces, it’s barely noticeable in your pack.

The Atom LT is a piece of gear we think everybody should have in their closet. It’s versatile and can be worn year-round, both in the backcountry and around town. It’s comfy, has just the right amount of warmth, and looks great. It’s clear what all the fuss is about with this jacket.