The Benefits of Hiking

Imagine a pill that lowered your risk of cancer, diabetes, heart disease and strokes, all while improving cognitive function, mental outlook and firming your glutes.

How much would you pay for all that? It’s yours for the price of a pair of hiking boots and the occasional blister. A growing body of research is pointing to hiking, whether that means a long walk in urban greenspace or climbing craggy peaks in a remote wilderness, as the antidote to the mental and physical health problems caused by a modern lifestyle heavy on screens and short on exercise. 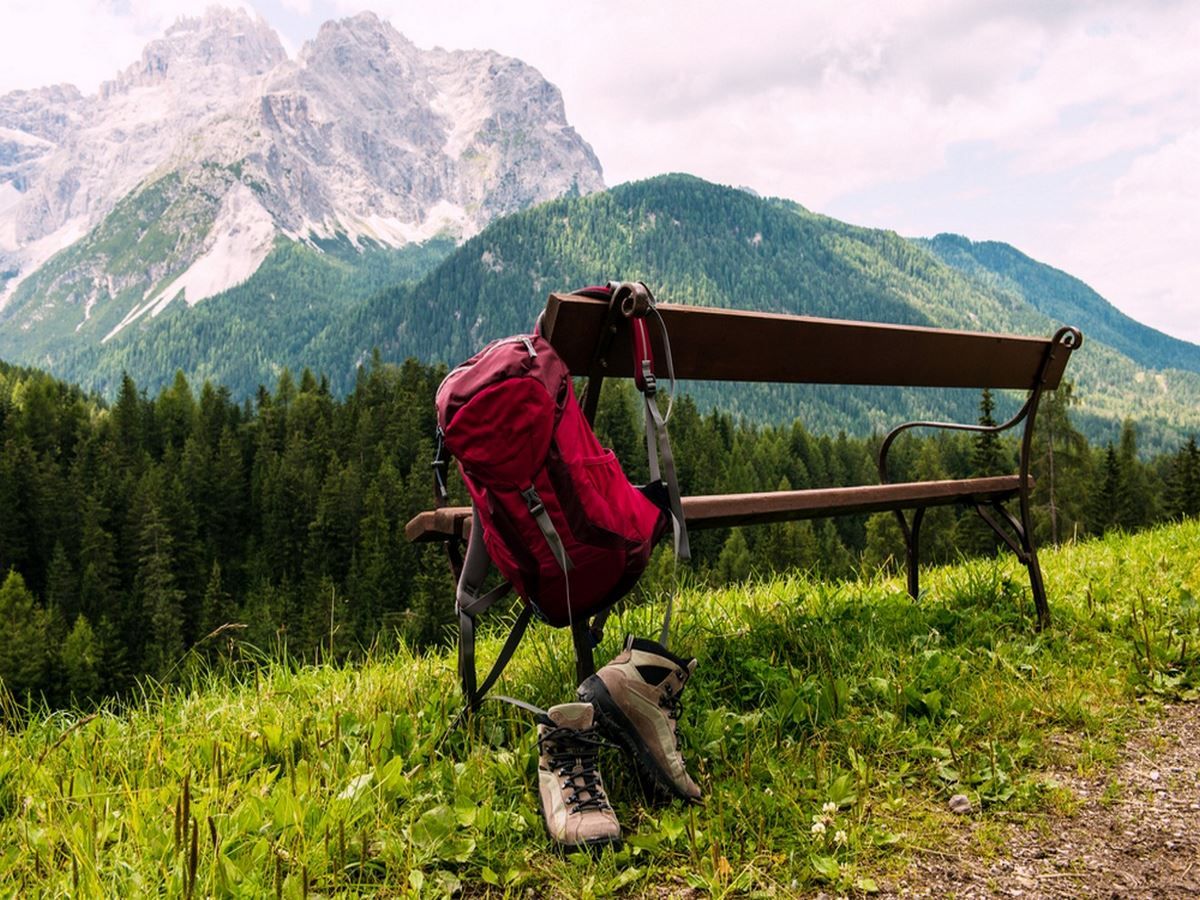 Hiking to Boost Your Physical Health

Like other weight bearing exercises, hiking boasts a number of exceptional physical benefits, such as increasing bone density and helping to avoid age-related illnesses like osteoporosis and arthritis. It also lowers the risk of heart disease, improves blood pressure and helps prevent diabetes.

But as researchers move out of the lab, they are finding that hiking has benefits that can’t be replicated on a treadmill. Some of the most striking benefits come from the need to overcome the sort of physical obstacles you won’t find in a gym. Think of it as cross-training, old school. Climbing hills helps you burn more calories than that treadmill and gaining altitude makes your body work harder, encouraging yet more weight loss.

Because it often involves uneven terrain and plenty of ups and downs, hiking is more challenging to the core than walking on straight level asphalt, especially if you are wearing a backpack. That uneven terrain also helps improve balance, which tends to deteriorate with age and increase the risk of falls - one of the largest causes of injury and death for people over 65. 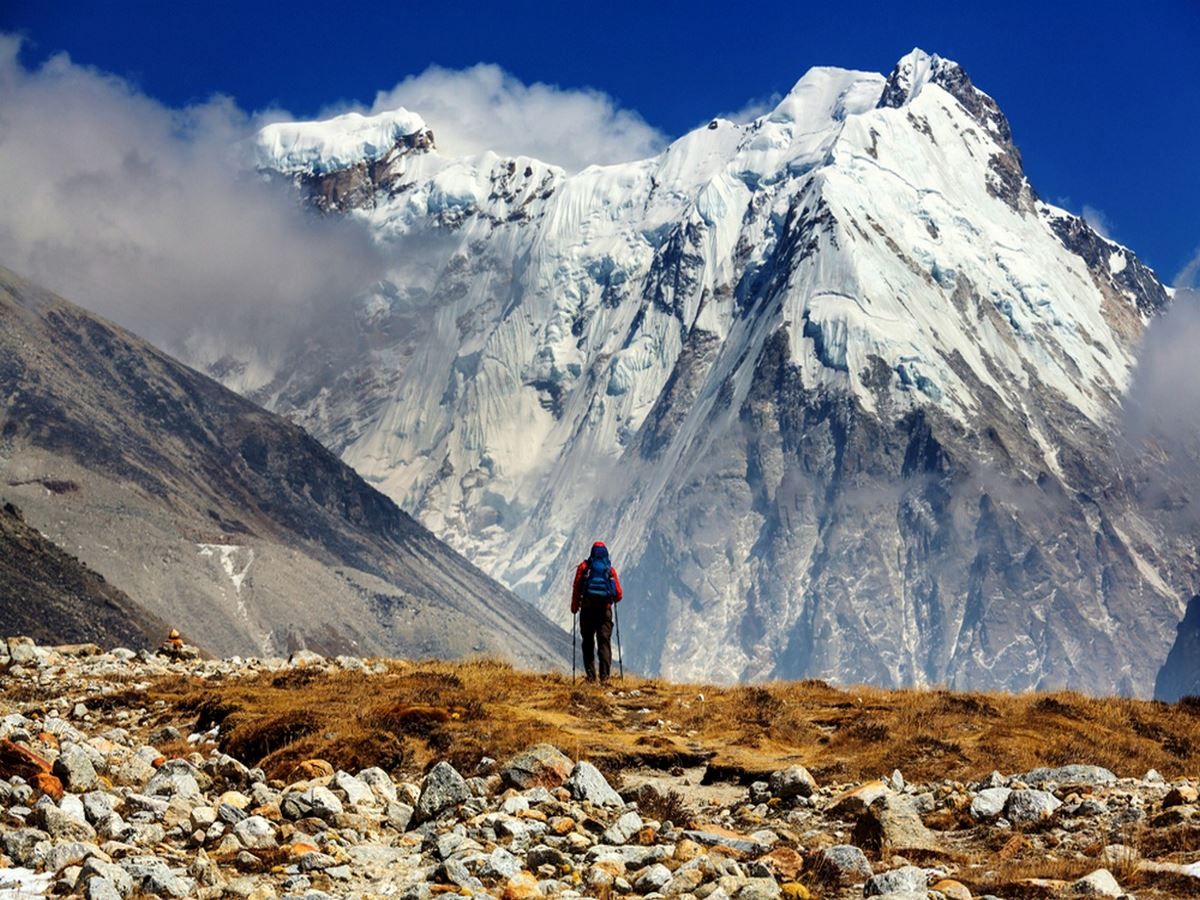 The Mental Health Benefits of Hiking

As impressive as the physical benefits are, the mental benefits of hiking may be even more important in an age of increasing anxiety and depression. A 2015 study by the Stanford Woods Institute for the Environment found evidence that walking in nature can lead to a lower risk of depression.

Published in the National Academy of Science, the study found that people who walked for 90 minutes in a natural area showed much less activity in a part of the brain that is active during rumination – repetitive thought focused on negative emotions – than people who walked the same amount of time in a high traffic area.

After their walks, both groups were given questionnaires and brain scans. While each group showed much of the same physiological benefits, they differed widely in terms of their mental health.

One of the authors, James Gross, a professor of psychology at Stanford, said the findings are important because they are consistent with the idea that nature makes us feel better. This is critical in a time when more of us are living in cities and spend less time naturally in tune with the outdoors.

Similarly, a 2012 study of the long term effects of hiking, where participants spent four days on the trails, also found that longer and repeated trips are associated with fewer indicators of depression in a study of people who were at elevated risk of suicide.

And it isn’t just mental health that reaps the rewards of hiking and outdoor activity, but cognitive function as well. Researchers have found improved levels of creativity, problem solving, and overall cognitive function among those who spend more time outdoors, lending credence to the idea that, for all of the benefits and multi-tasking abilities technology offers, it is wise to disconnect regularly and allow your brain to reset while surrounded by nature. 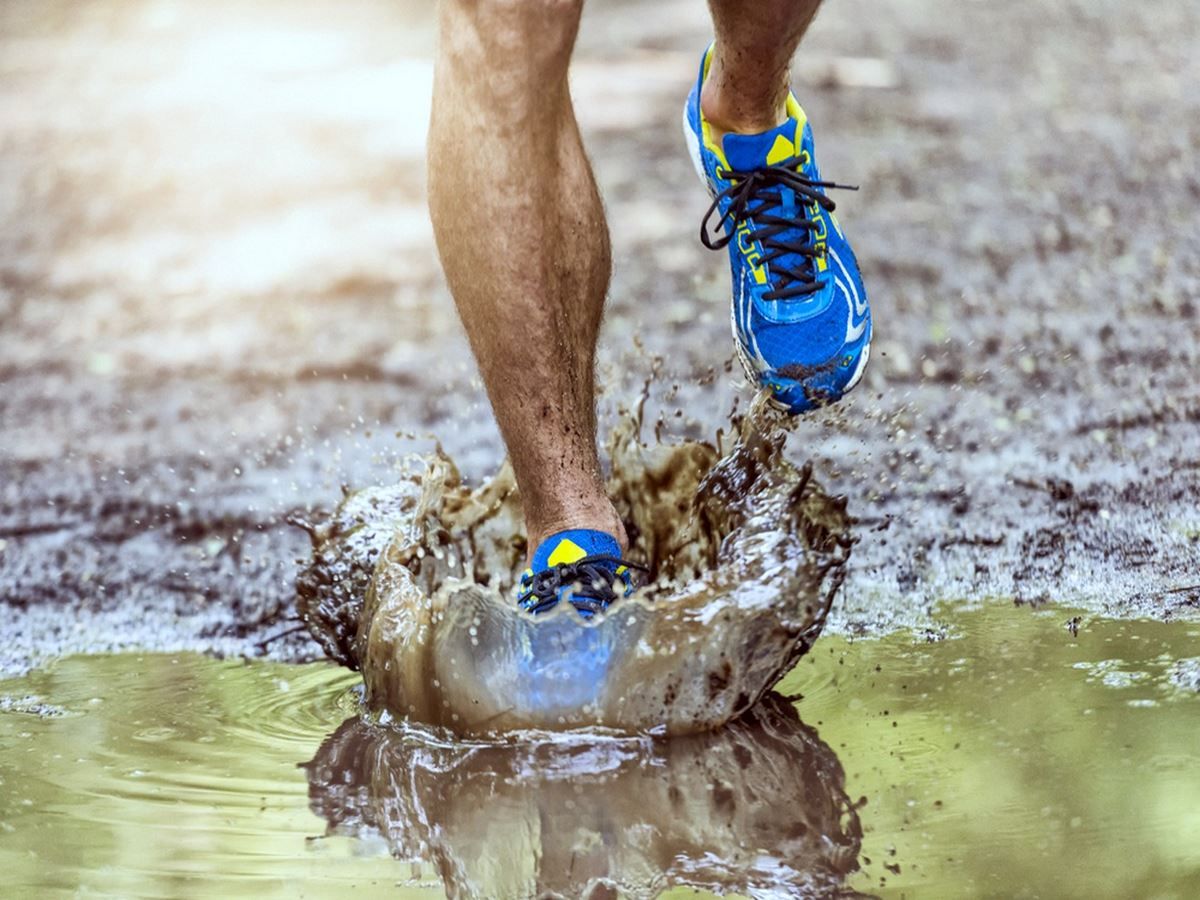 Running man walking in a puddle splashing his shoes, benefits of hiking

While the physical and mental health benefits of hiking and enjoying the outdoors are well known to many, another positive outcome - namely the effect that hiking has on one’s relationships - is quickly coming to the forefront.

Seen by many as a solitary activity; hiking, especially when done in groups, is a great way to strengthen bonds in a wide variety of relationships. One study published in the journal of Anthropology and Medicine found that Norwegian families who spent time walking together in the forest were actually able to create a different type of existence focussed on “the here and now”.

The findings extended beyond the common view of nature as being healthy and over-exposure to society as unhealthy, but rather found that families were able to block out the outside world to focus on strengthening their core family relations and learn from one another’s experiences.

In conjunction with all of the above mentioned health benefits, hiking with a partner or in groups also encourages good communication, practicing patience, mutual assistance to overcome obstacles, and healthy levels of encouragement – which I think many would agree beats having to go on a couple’s retreat. 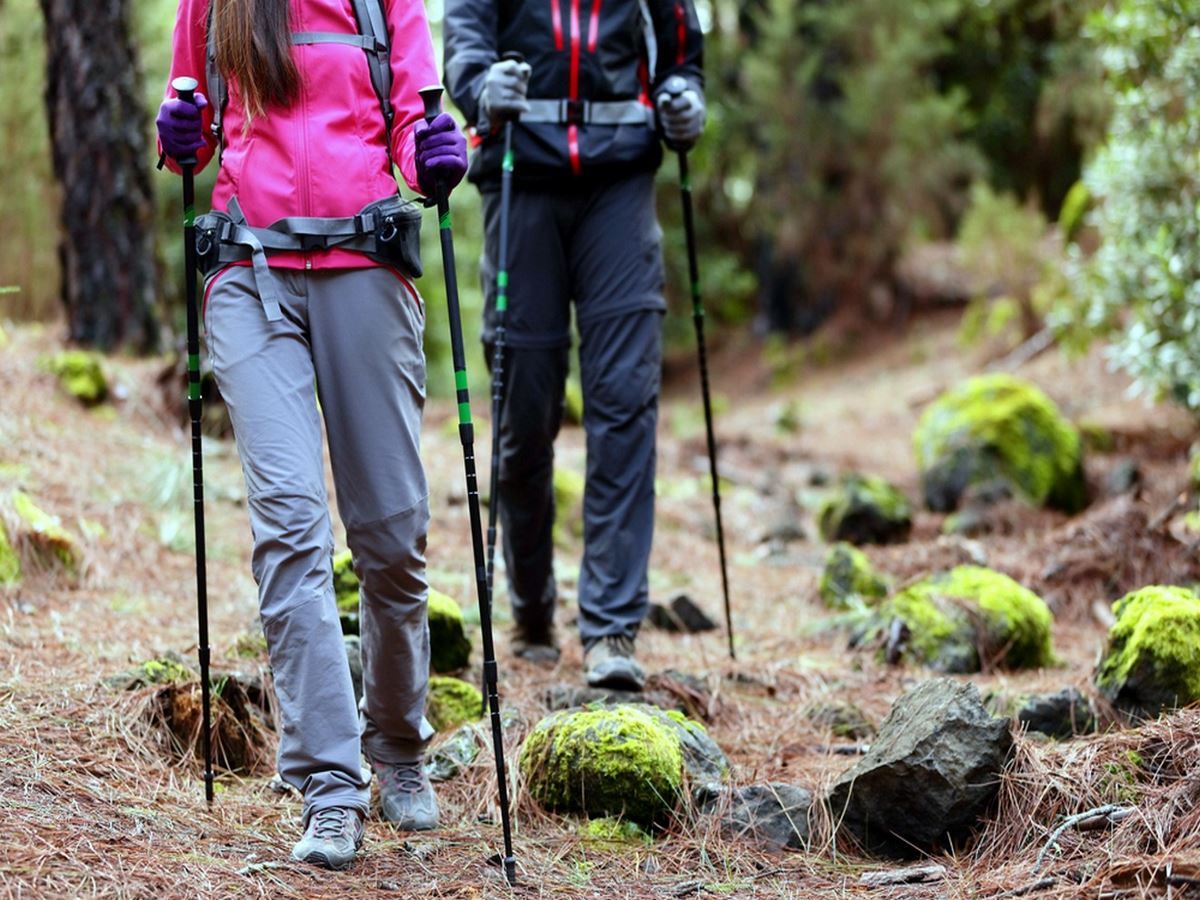 Hiking with poles on a guided tour

So what is the bottom line when it comes to hiking? I believe that John Muir summed it up beautifully in Our National Parks, when he wrote that “Nature’s peace will flow into you as sunshine flows into trees. The winds will blow their own freshness into you, and the storms their energy, while cares will drop off like autumn leaves,”. So listen to your mother, step away from the screen, and go outside. You will feel better, in all sorts of ways.